Mr Buhari, a former military head of state, said Biden’s election is a reminder that democracy is the best form of government.

“Congratulations to US President-Elect Joe Biden on his election at a time of uncertainty and fear in world affairs. His election is a reminder that democracy is the best form of government because it offers the people the opportunity to change their government by peaceful means,

In a democracy, the most powerful group are not the politicians, but voters who can decide the fate of the politicians at the polling booth. The main fascination of democracy is the freedom of choice and the supremacy of the will of the people.

Respect for the will of the people is the very reason why democracy remains the best form of government, despite its limitations from one polity to another, and from one society to another,” Buhari said. 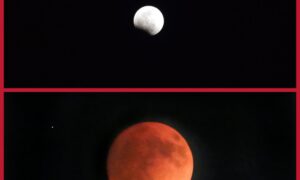 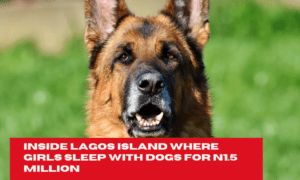 Viral Video: Inside Lagos Island Where Girls Sleep With Dogs For N1.5 Million 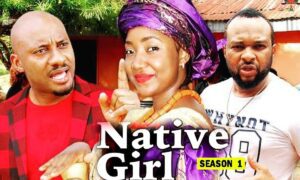 The True Story Of Yul Edochie And Judy Austin’s Relationship 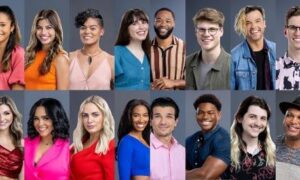 How Much Did Wizkid Pay For Billboard Nominations? 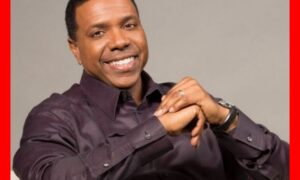 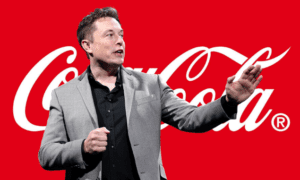 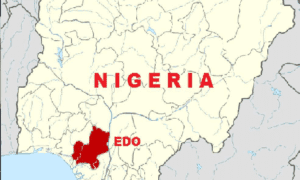