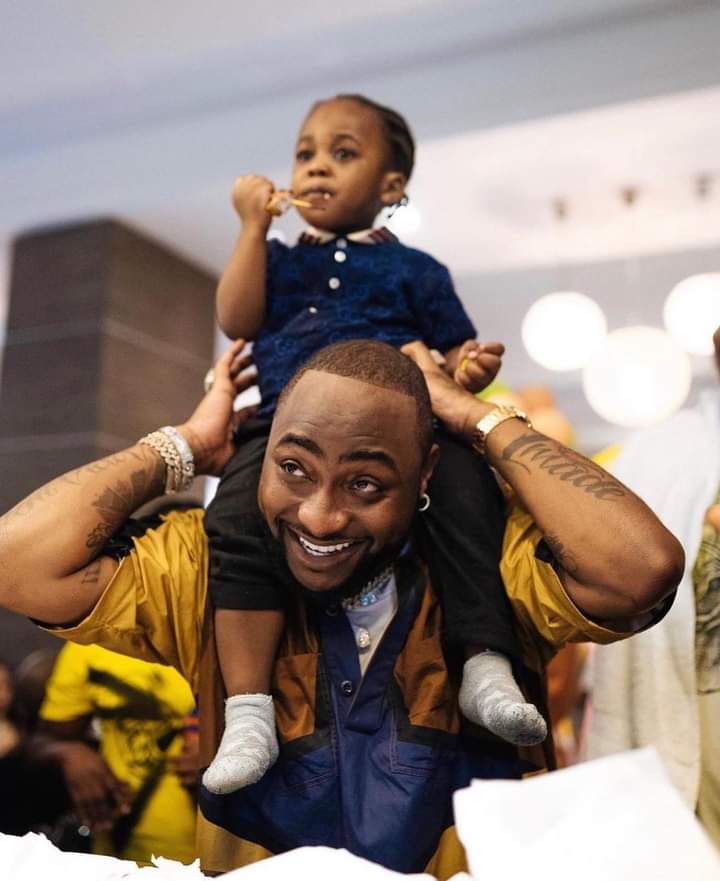 The police in Lagos State have arrested at least nine people in connection to Ifeanyi’s death, including his nanny and chef.

Recall that on Monday, October 31, 2022, Ifeanyi, the superstar Davido’s three-year-old son, drowned in the family’s pool on Banana Island in Lagos.

According to information obtained by Mandy News, the terrible situation happened while both Davido and chef Chioma traveled out of the state.

An Instagram gossip page spoke with a source who provided the following information:

According to additional information acquired by Mandy News, none of the 30BG members are permitted at Davido and Chioma’s residence at his father’s home in Lekki.

Davido, who was planning a lavish 30th birthday party for coming November, has ruled out all possibilities.

“The real situation is insane, the insider said, Nobody knows how the youngster managed to open a gigantic, heavy door and enter the outside world. Criminal negligence was displayed by those who were detained.

We anticipate that CCTV will be available soon, and we’ll keep Mandy News readers updated.

Obasanjo Is Running For A Third Term Through Pefer Obi — PDP

How To Boost Your Immune System With Natural Foods