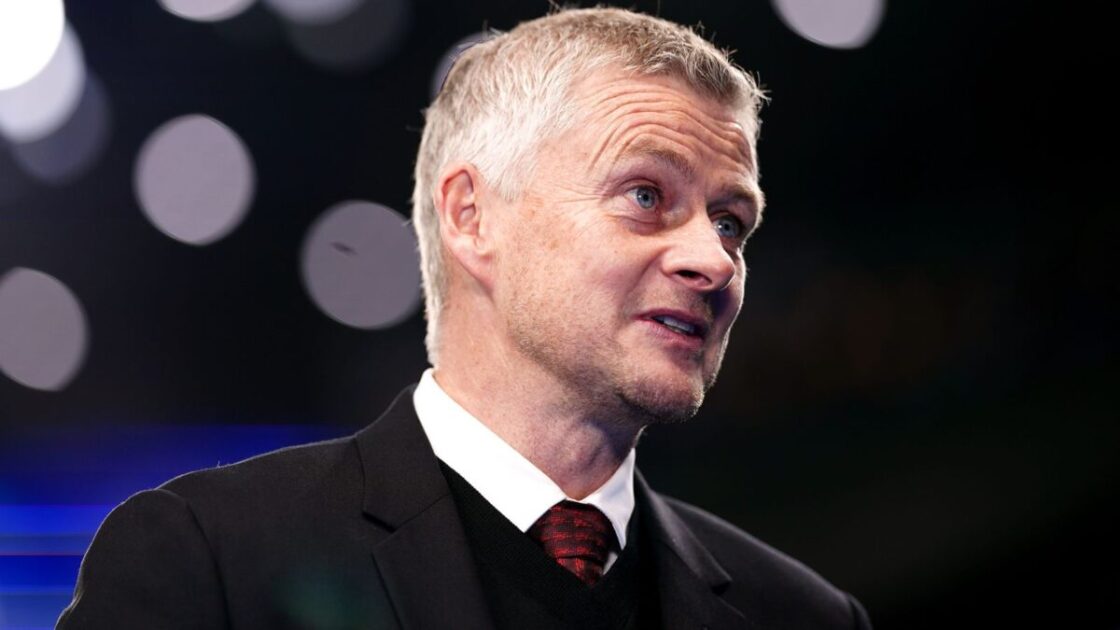 Ole Gunnar Solskjaer is about to be sacked as head coach of Manchester United after the 4-1 defeat at the Vicarage Road stadium layout.

United have hit up just 17 points from 12 games in Premier League and have 7 points in the group stage of this season’s Champions League.

They are seventh in the table, fifteen points loose after losing at Watford on Sunday.

The loss was Manchester United’s second in their past three games and it followed defeat by Manchester City on Saturday, November 6.

In a report sighted by Mandy News in Sky, the English club was in an emergency meeting with Ole Gunnar to decide his future as Manchester United manager.

Information gathered by Mandy News has it that the board tries to persuade Zinedine Zidane into a Premier League switch are thought to have been hastened.

Here’s Why: Shakira And Pique Are Separated