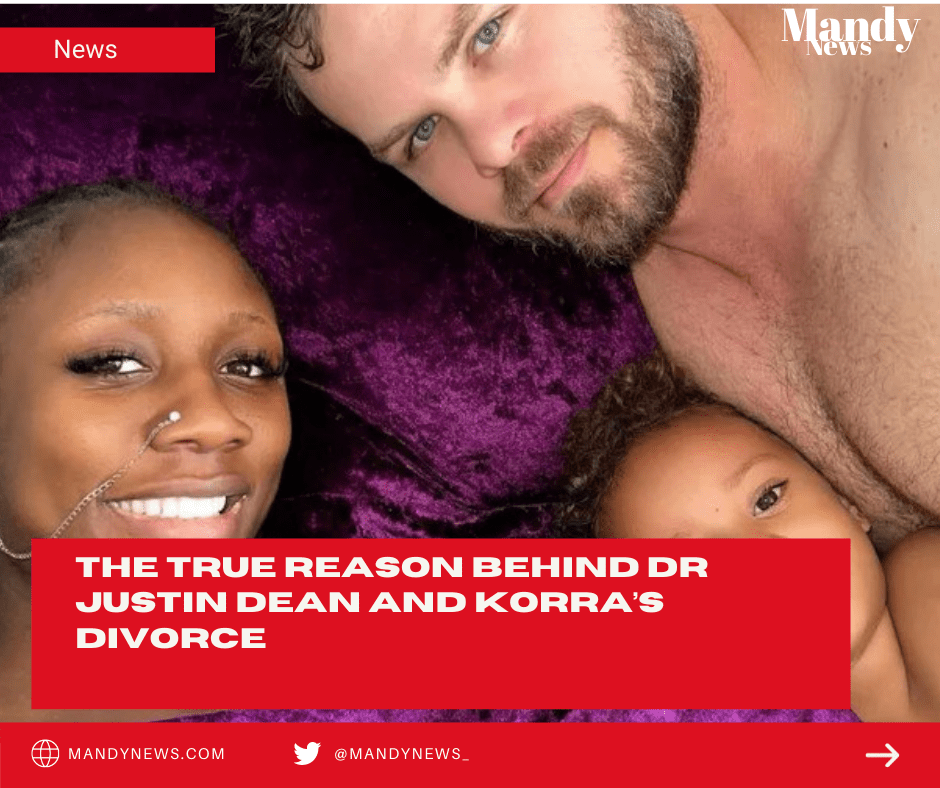 The True Reason Behind Dr Justin Dean and Korra’s Divorce

Divorce is not a crime.

Dr Justin Dean and Korra’s divorce is not the first or a new story.

But, Dr Justin Dean’s announcement on his official Instagram story draws in fans who do not know the full history behind the marriage.

If you are interested in knowing more about what ended the marriage of Dr Justin Dean and Korra, keep reading. We’ve got the details.

What is happening between Dr Justin Dean and Korra?

Korra Obidi is a dancer, songwriter, and artist, and her husband, Dr Justin Dean, made a shocking revelation on Wednesday, kind of like an announcement, that everyone is kind of asking, “Is this really true?” What happened? What is going on? He took it to his instagram page to make this announcement, and he tagged Korra and said, “I didn’t want this. I did my best.

What happened? She had just given birth, so how could her husband say, “we’re getting a divorce?”

I guess that’s why a lot of people are saying it’s a joke. It’s not real. This must be a stunt.

Then he put up a kid and said “not a joke” with his picture because some people thought this might be a publicity stunt or his account had been hacked, so he had to put up his picture, a newly taken picture looking depressed, and the caption “not a joke.”

Some people still believe that this could be a joke between him and Korra because sometimes people do things to generate traffic to their page, but looking at the husband, we don’t see him as someone who can chase clout with something like that.

They just welcomed their second baby, and having it on a live show is already enough to draw traffic to their pages, enough that they don’t have to go to this length, so we don’t think this is actually a joke.

Now people are asking, “Okay, if this is not a joke, if he’s not a publicist or a prank, then what happened?”

First and foremost, you know that they are not prank celebrities. Okay, maybe they are doing it to gain followers or something similar, but this is a family-friendly vlog and they just put up their family on social media.

Nobody knows what really happened, or what they met, but you can tell from his caption that he’s upset about something, and people are saying that Korra, on her own, has been avoiding social media since she left the show.

On his Instagram story, Dean made it clear that there was no joke, writing a caption that said, “no joke.” So this sad news was announced via his Instagram page on Wednesday night, March 9. He mentioned in his post that he and Korra are getting a divorce. It is over. I didn’t want this. I did my best. My heart is broken. I supported her. I loved her. I don’t deserve the way I was treated.

When did they get married?

Dr. Justin Dean and Korra Obidi celebrated their fourth wedding anniversary on December 3rd of last year.According to what we learned, they had a long-distance relationship for nearly the entire time they were dating before they got married.

Why did Dr Justin Dean and Korra get divorced?

Dr Justin Dean revealed that Korra Obidi is a serial cheat who has a whole club named after her private parts. He also went on to reveal that his wife Korra is a narcissist and that her moist private parts have been useless to many at the Moist Beach Club in Lagos.

“I am tired of the cheating. Korra Obidi has a whole club named after her body,” he said.

drjustindean “I’m tired of the narcissism, cheating and lack of accountability. I’ve been trying since 2018 to save our marriage and if I don’t do exactly what she says she divorces me. I’ve been a prisoner that has his family used against him if she doesn’t get exactly what she wants.”

This article will be updated for more information.

Stay tuned for the update. 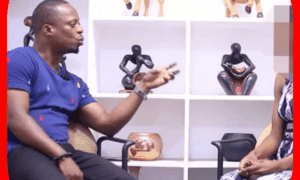 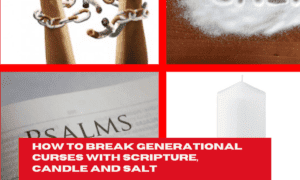 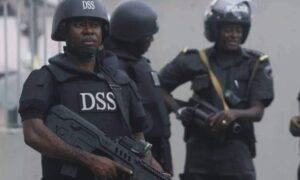 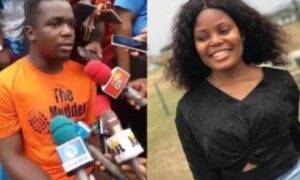 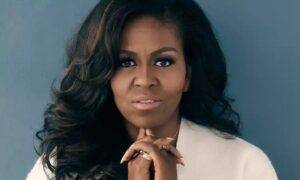 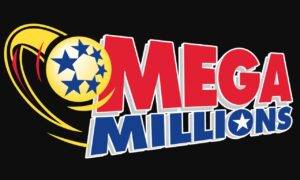 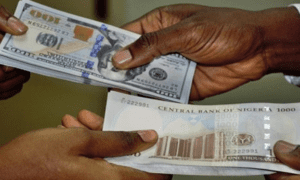 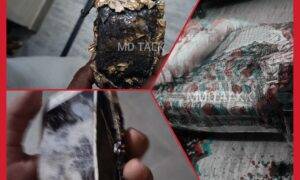